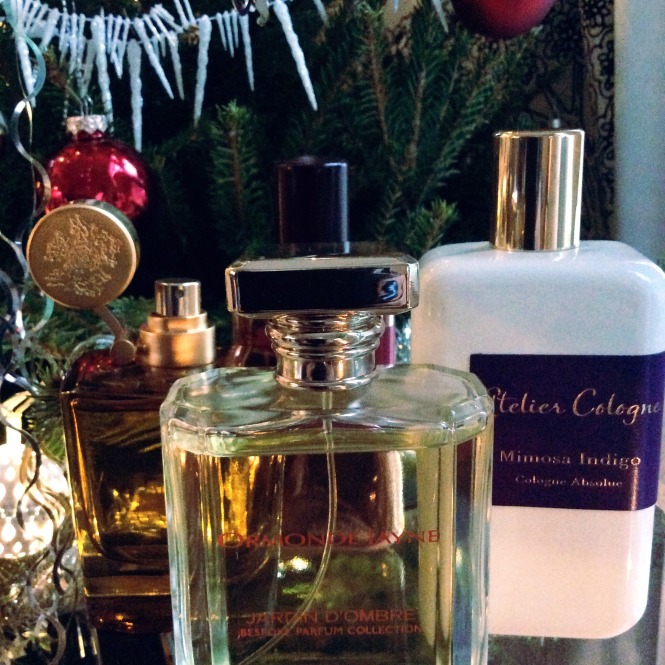 Yes, 2016 has been quite stressful in many ways (I’ve been in Britain for long enough to master the art of the understatement), but this post isn’t about any of the awful stuff this year. All I’ll say about 2016 in that regard is that I hope it has made many millions more politically aware and active; I hope it has encouraged people to donate to charity and volunteer; I hope it has made the people previously sitting on the fence realise that inaction and turning the blind eye are the real enablers of terrible things in this world.

It has been an ‘interesting’ year for me. Interesting, because in-between the stress, it has also been one of the best years of my entire life, and certainly one of the most memorable. 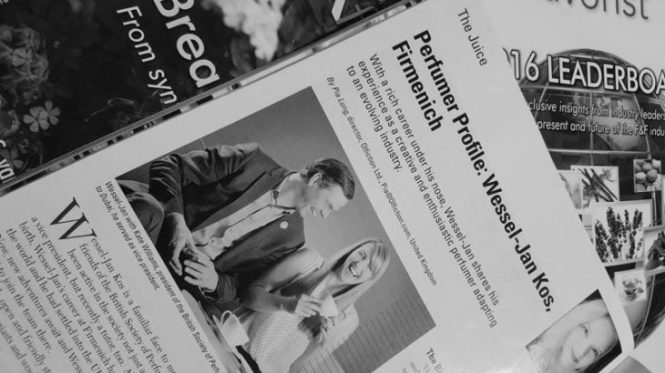 My column in Perfumer & Flavorist magazine kicked off and has  been running every month since this May – and due to it, I’ve had the incredible opportunity to meet really interesting and colourful people with so many stories to tell that this alone would have made 2016 one of the most fulfilling yet. It’s been a privilege to be able to peek behind the scenes at companies like Givaudan and Firmenich; to meet Luca Turin and spend time talking to indie perfumers, evaluators and chemists; educators and marketers. 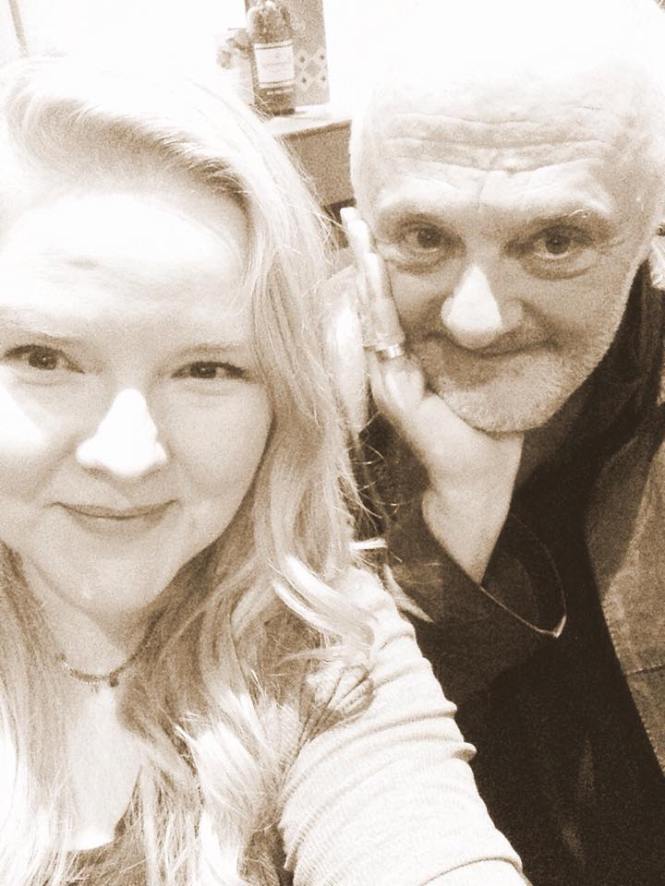 It was also the year of our biggest perfume tour yet and our group of perfume friends spent a wonderful day out visiting London perfumeries and enjoying an afternoon tea with a champagne twist. 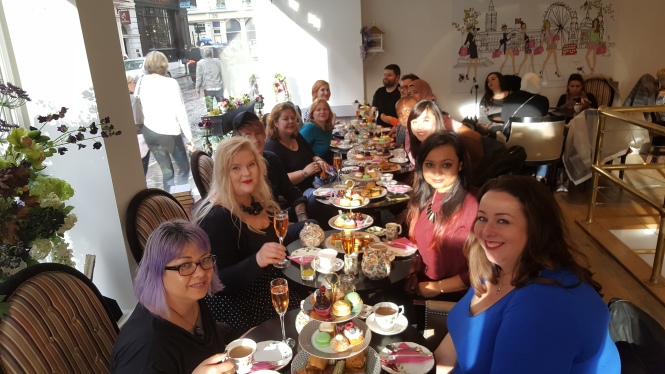 In May, Nick Gilbert, a long-term fragrance friend and I got together to start a playful YouTube channel, Love to Smell. The first few episodes were a little wobbly on the production values (it took us a few tries to learn how to look at the camera and put on captions…), and our channel has been gaining a steady following of a few hundred people over the last six months. It absolutely makes my day when someone tells us they’ve watched and laughed along with us, so thank you to all of our viewers – and hope to see you in 2017! 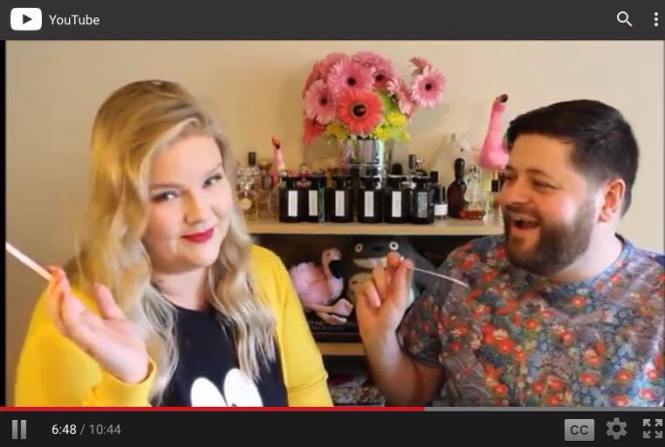 My favourite moments from the shoots are too many to count, but I don’t think I’ve ever laughed as much as when we were filming the Halloween episode – and being able to invite other perfume pals in as guests for our Christmas special was a special treat that we’re sure to repeat. Of course we were also asked to appear on a bonkers new game show on ITV, so we got to be on real telly as well.  We may or may not have given the world one its derpiest TV moments as a result. 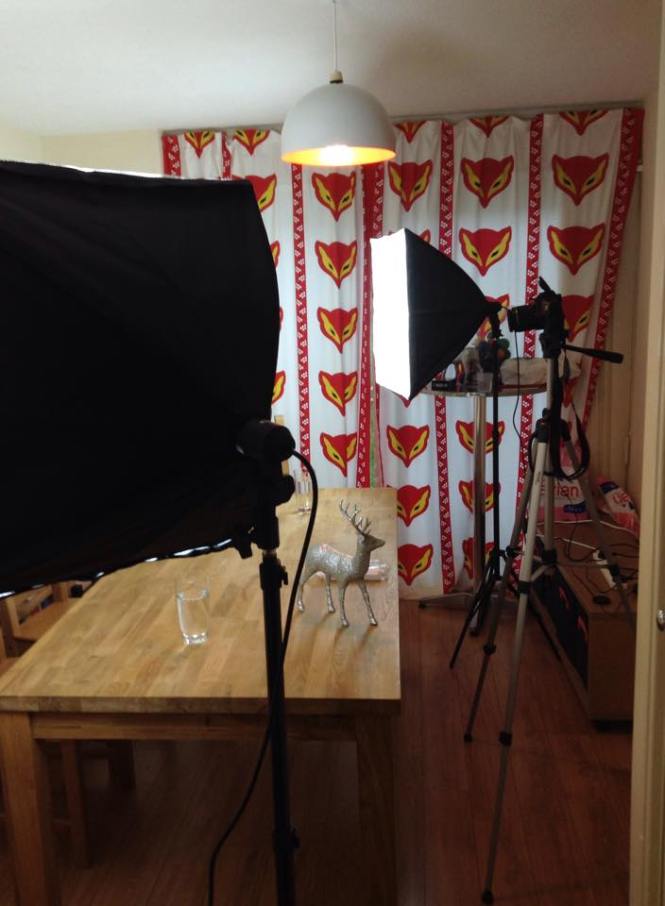 We film the videos in my dining room. Some of the latest episodes were filmed using our new lights – we’ve also invested in a new video camera for 2017. Woohoo!

Nick and I had been talking about starting a business together anyway – we thought maybe in a year or two, but as life often has a way of doing, events unfolded in such a way that we had to grab the opportunities as they presented themselves and adapt. So while we’d already been working on a few projects together as freelancers, we also found that we were being approached by some of the same clients, and eventually it just made sense to start Olfiction. We’ve had a busy diary ever since and as a result of the kinds of clients and projects we’ve been working on, I am now spending the majority of my working time as a perfumer – something that I didn’t expect to happen so soon with our own business. Nick being an evaluator on top of his skills as a trainer and marketer makes our partnership extra special for me; I am very grateful to know him and to have an ‘extension to my nose’. I trust his opinion on fragrance like nobody else’s.

We have primarily been developing home fragrances this year, many of which will launch in the first few months of 2017 – and there are more projects in the pipeline for other clients, including some fine fragrance development and more, so it looks like we’ll be very busy on the creative front in the coming year, too. I am over the moon about that. 2016 was my 11-year anniversary of moving from fragrance sales and marketing to pursuing perfumery and all I’ll say to anyone starting on a similar path – be it with learning to play an instrument, writing novels or anything that takes a lot of practice and time – it’s worth it. Believe in yourself. Never give up. 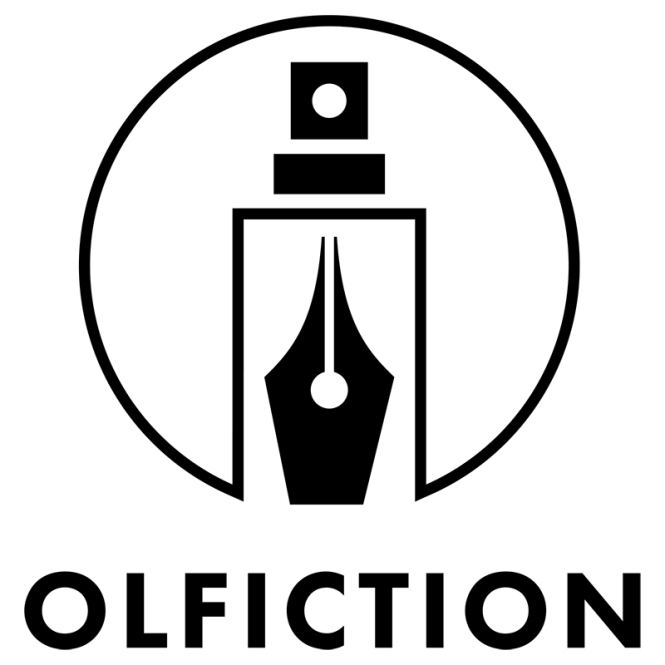 In-between all of the above, I’ve been a big admirer of what the Perfume Society has been doing – the first real club for perfume enthusiasts – and have again had the chance to contribute to some of the issues of their magazine The Scented Letter. It’s a no-brainer subscription for people who’d normally flick through glossy mags in search of the parts about perfume or might be mourning the untimely shelving of ODOU. 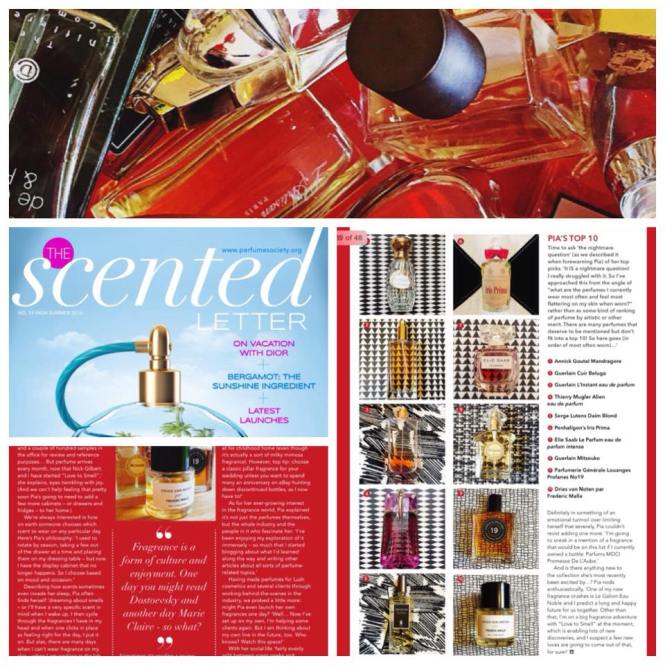 Speaking of perfumes – it’s been such a fabulously fragrant year with both behind-the-scenes access, discovering new launches, talking to people about their favourite smells and working on my own formulas that I don’t think any previous year can quite compete.

I don’t want to do a ‘Best of 2016’ for perfumes; just the ones from this year I immediately wanted to add to my own collection and start wearing. I’m still switching hats between a perfumista and a perfumer – roles which are not as immediately compatible as one would think – and on the days I get to wear perfume and enjoy it as a fan, I have found the following fragrances the most enjoyable of this year’s crop: 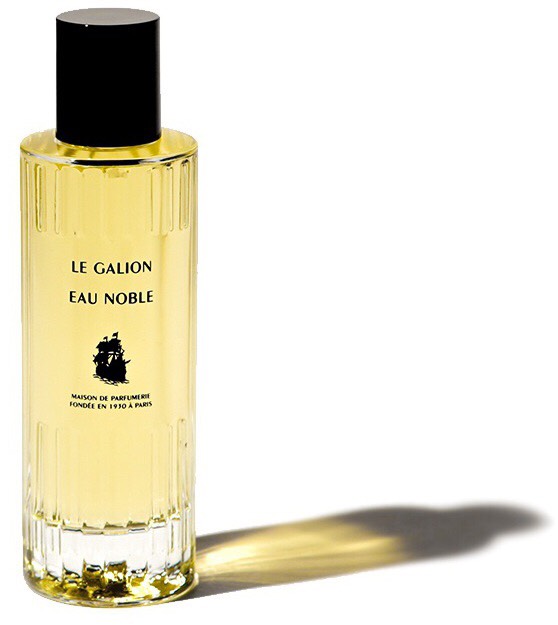 Le Galion Eau Noble (with a special honorary mention to Sortilège). Eau Noble is a crisp, unisex, eau de cologne-type scent with hints of leather and chypre tones. I wore it from a sample on a trip, not thinking anything much of it upon application, other than “oh, that’s nice”, but as the day progressed, I found myself doing that wrist-sniffing thing a lot of us nosenerds do: what’s that wonderful smell?  This might now be my holy grail hot weather scent. As for Sortilège, I have not smelled the original, so this is not an opinion on whether the modern re-telling of the tale is as good or not. Just that I adored the hints in it towards the old fashioned face cream smell of Dior’s Icone; Frederic Malle’s Lipstick Rose; the Nivea fragrance – and Sortilège is like a silent movie starlet with old world sex appeal, brought to present day and dressed in modern clothing.

The main image (above) contains my real superstar fragrance of the year. No, it probably won’t be on anyone else’s list; no, it isn’t revolutionary in any way, but did it feel like someone had sat down and designed a fragrance just for me? Yes. Did I almost skip around the room in joy when I discovered it? Yes. The fragrance I am talking about is Jardin d’Ombre by Ormonde Jayne.

Its combination of iris, which is usually austere, and of solar notes and sandalwood, which are usually soft skin scents, manages something rarely achieved in perfume: a sensual iris.

It positively glows, yet the iris grounds it. It is sensual without being banal. It is a serious fragrance without being standoffish and cool. I am a particular fan of iris notes, and of sandalwood, so these facts must be taken into account in my praise, but do try for yourselves if you can.

You may have spotted that every one of my favourites either hints at or prominently features suede or leather notes. My name is Pia and I’m a leather addict.

What were your favourite perfume launches or discoveries from this year?

I wish you all a happy and prosperous 2017 and for anyone dealing with stress and difficulties, the strength to carry on and breaks of pure joy in-between. Even though my work is very important to me, let’s face it – perfume is no big deal in today’s world – it’s a frivolous luxury, and what I do for a living is of no huge importance in the bigger picture. I’m not saving lives here. But I hope in some small way I’ll at least be able to provide a welcome distraction in the form of enjoyable scents and funny videos. See you on the other side! 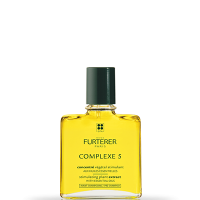 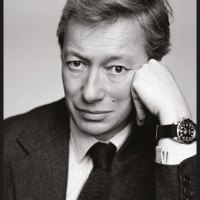 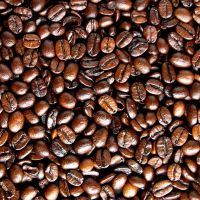 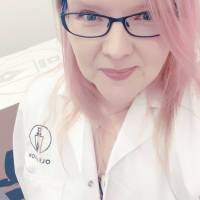 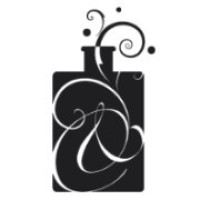 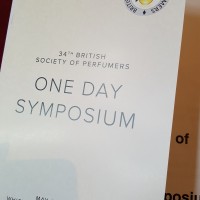 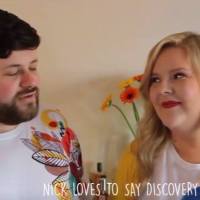 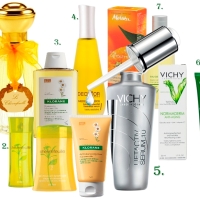 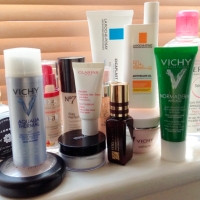